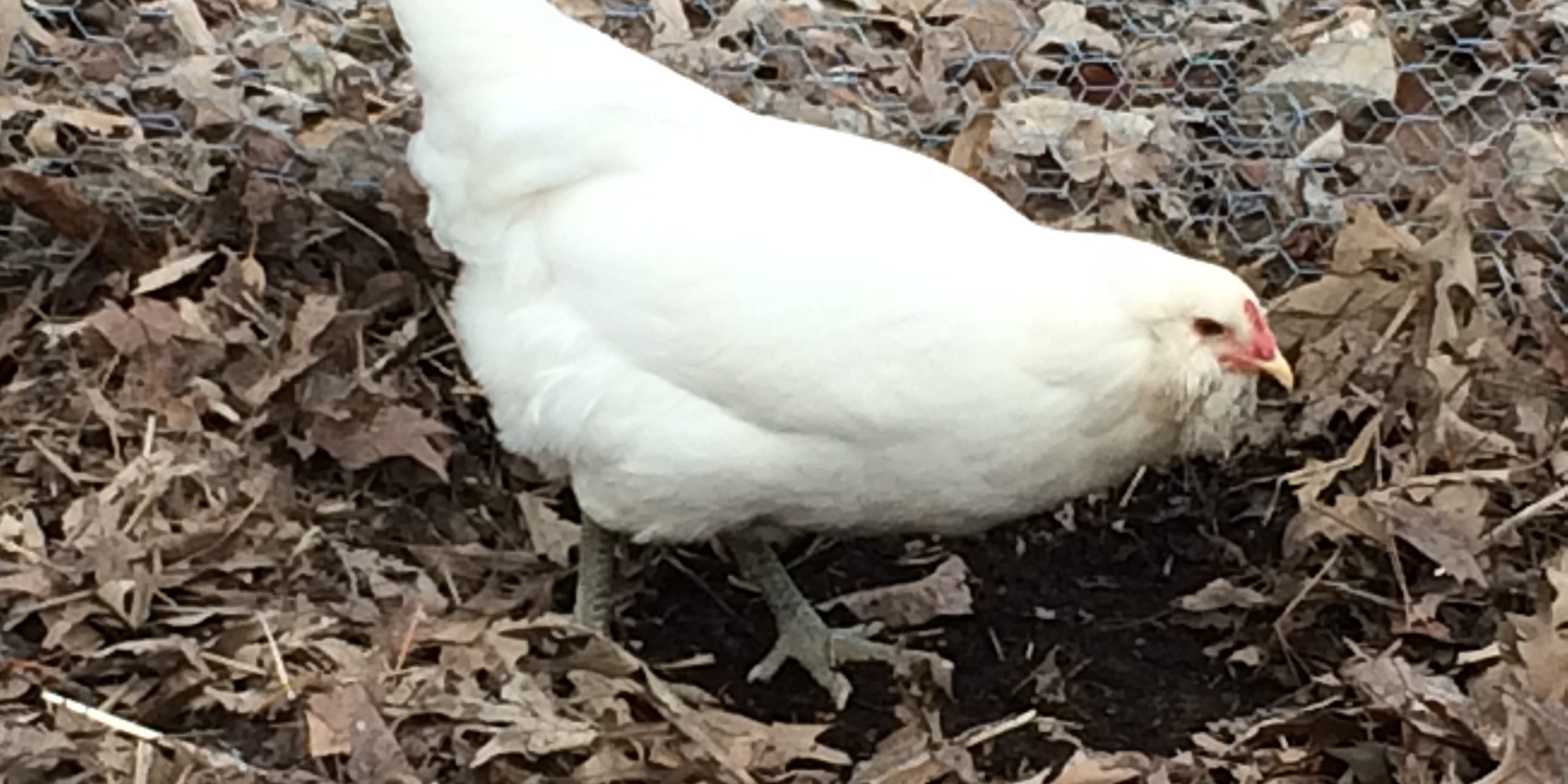 We came into February with 7 hens left, 6 of them laying, the Ameraucana had not started laying.

On the 16th, Cloud, the white Ameraucana which had been laying the blue eggs was gone. There were many piles of white feathers in the yard, with a trail heading to the south to the main road. More piles. Across the road and 75 yards or so in the woods, I found her. Still alive, but fatally injured. Six hens left.

Friday the 24th, the new chicks from Cackle Hatchery arrived – 30 we ordered plus 3 extras. We took my young cousins, “the boys” into Orshelns Farm supply and let them pick out 3 chicks each to add to our flock. When they come over for a visit, they have their “own” chickens in the coop. So 39 new chicks.

One of the extras, a buff orpington, did not survive past a couple days. It had splayed leg when it came out of the box, seemed to recover, then found it dead one morning.

The 25th we lost Sophia Royale, the Silver Laced Wyandotte with the purple leg band. No trace, so no idea what became of her.

Two days later, Foxy Chick, the Ameraucana that survived being carried off by a fox, laid her first egg. A blue one, and the same color blue as Cloud was laying before her demise.

We finished off the month with 4 hens laying, and 38 in the brooder.