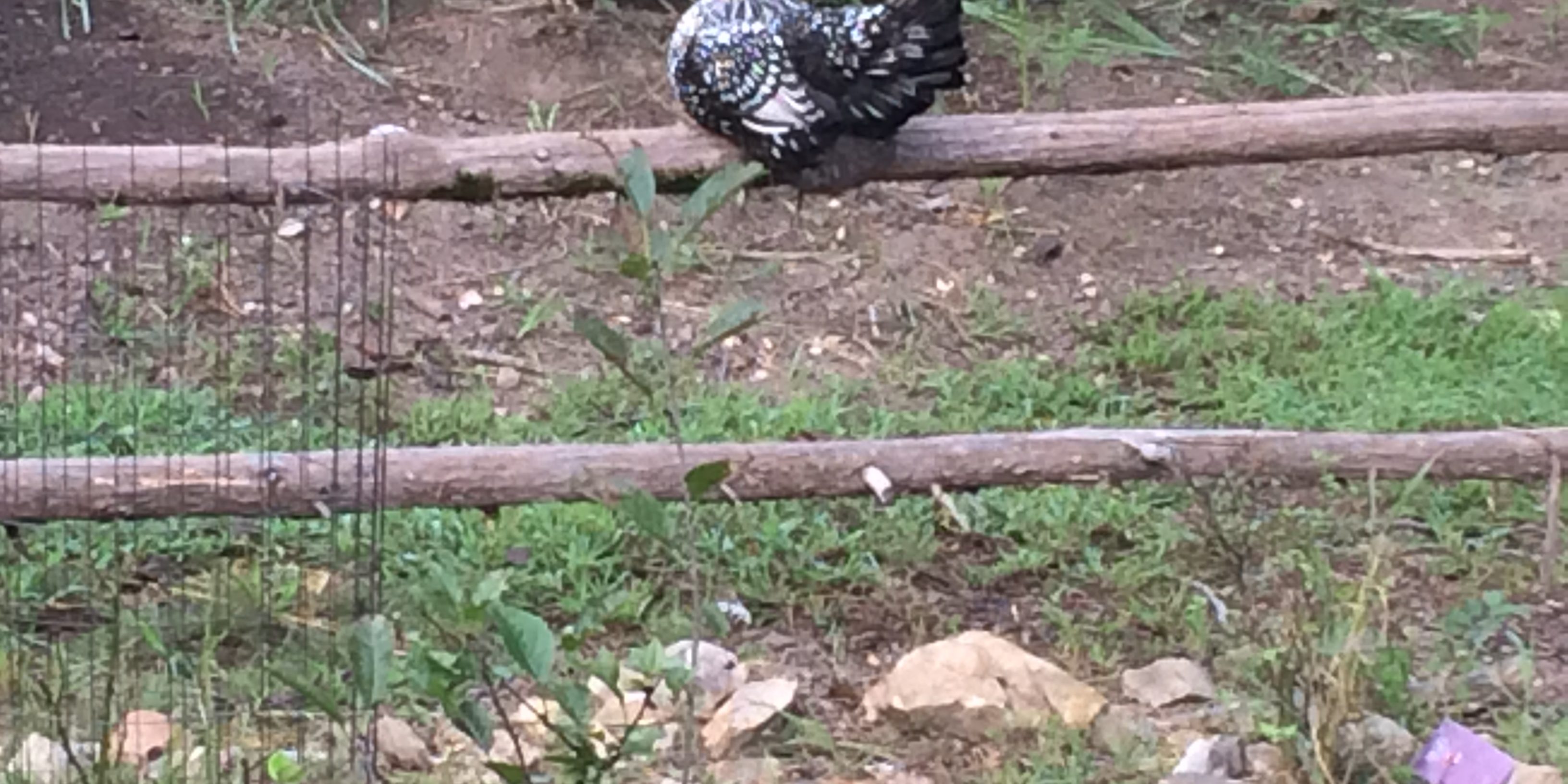 Nine of the ten hens are laying this month.  The Ameracauna has not started.  I expect she may not start until around the end of September.

We had a couple egg mishaps, where an egg was laid without a shell.  This was on August 1st, and again on August 26th.  Those are not accounted for in the chart.