You are here:
Backyard 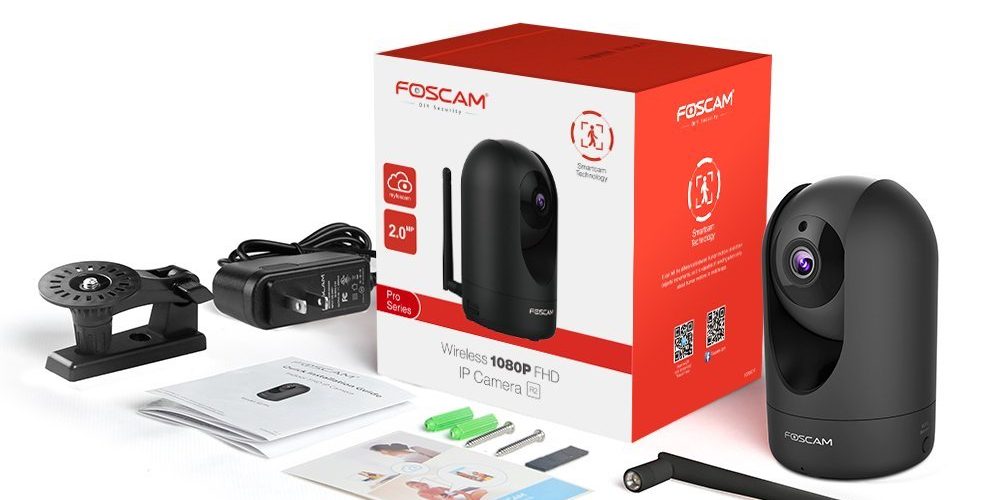 Earlier we announced that we had ordered a new chicken cam.  Amazon as usual had the item here in a couple days, got it right and on time.

I plugged the camera into the router via Ethernet cable, allowed it to go through the power on sequence.  Voice alerts indicated the camera was ready. Checking the router, I was able to determine the ip address and from there access via the web browser just fine.  I bypassed the setup instructions that came with the unit.

After login and setting some of the options, I removed the ethernet cable and restarted the camera in wireless mode.  The response time was slightly longer but worked quite well.

Finally, I located the unit in the chicken  house and powered up.  Seems the wireless range is just about the distance to the chicken house, so about 200 feet.  The chicken coop has a metal roof and that does impact the range, as I am sure the metal roof on our house also has some impact.  Location of the camera was a compromise between getting a strong enough signal and getting the subject into view.

After some consideration, I ran ethernet cable to the chicken coop from the router in our house.  All the issues with dropped signals, reconnecting…. errors, and lag times in both control and images went away after the wired connection was made.

Pan, Zoom, Tilt or  PZT as it is sometimes referred to, works very well.  The Infra Red, IR, mode works quite well too.  Unexpected things show up in the IR mode, notably all the very small flying insects that you normally don’t see are incredibly visible. Also a bit distracting, and depending on the motion sensor settings, cause some undesired alarms.  It does have human detection which triggers alarms based on perceived human activity.  This seems to work well for humans, but marginally for the chickens and predators.  Ultimately, I found the sound detection to be the one that works for us here.

Our Dlink cameras have been relocated to a view of  the garden to monitor unwanted activity there.  They offer access to direct streaming of the video so can be posted directly to this website.  The Foscam R2 however, does not offer this direct link.  For the Foscam R2 to be remotely viewable via website, the viewer must download a plugin, which downloads directly from the camera. The problem is however, Firefox, Chrome, and others do not support the plugin anymore so become useless.  Firefox has another version of their browser, FireFox 52 ESR which is an extended support release and it does support the plugin.  It takes some effort to find and install this version, but it is not difficult. Microsoft Internet Explorer supports the plugin and works, but Microsoft Edge does not. Research on the web indicates there are many models of Foscam that do allow access to the video stream via mpeg4, but the R2 is not one of them.  This would be my biggest disappointment with the camera, but I do think it is a matter of transition in technologies and the issue will be resolved in future releases of web browser software and the ability to  display rtsp video streams the cameras seem to be using now.