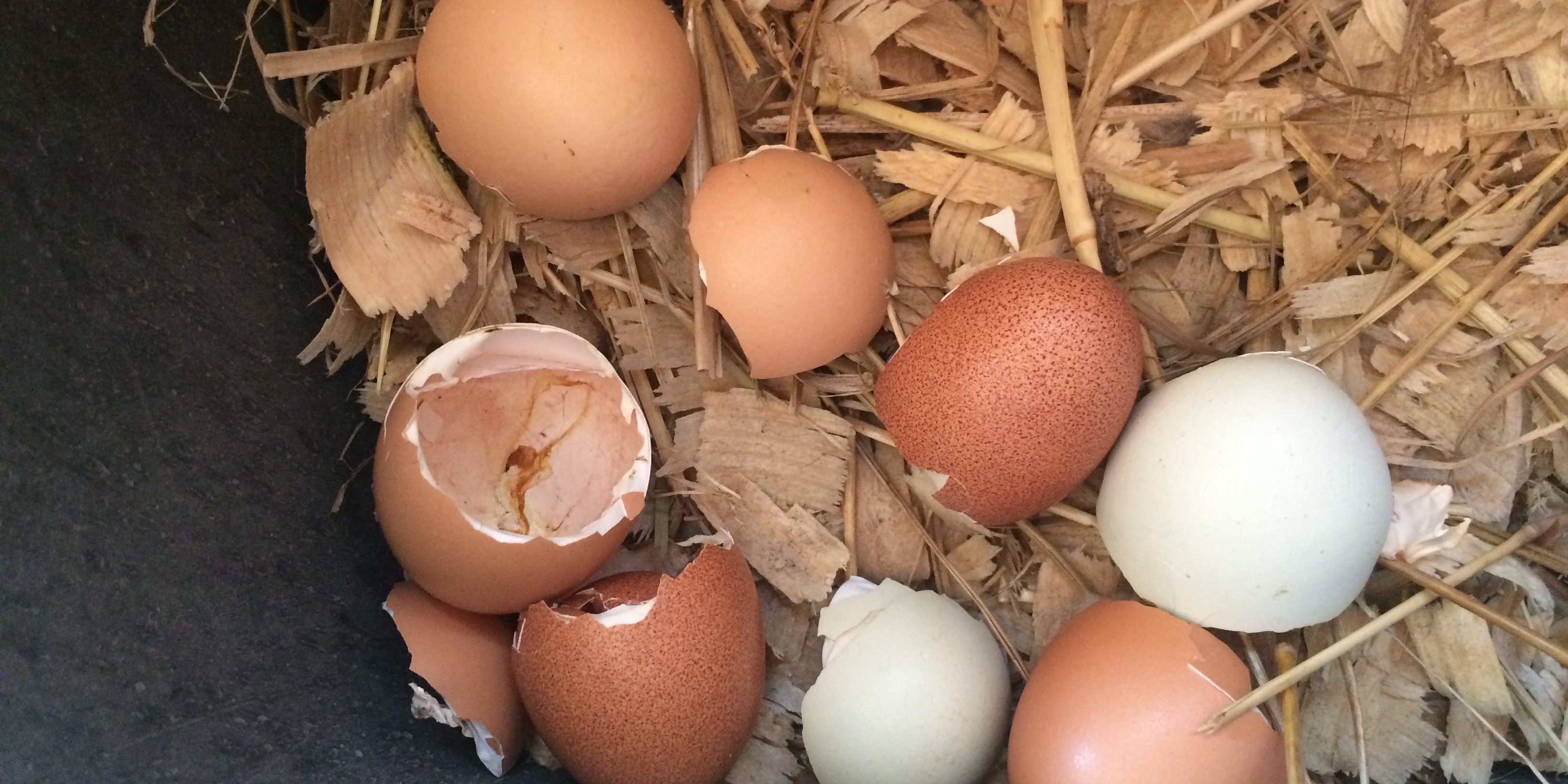 Really expected to see a slow down in egg production during November.  Some but not much.  Mostly the four hens from 2016 as they stopped production to take some time off to molt.

Also a couple more hens decided to go broody and set on the nest.  Seems to me like it might be late in the year for that, and perhaps so, but with the warmer fall weather who can say what

the hens will do.  The week of November 21-27 the numbers are shown as an averaged result.  We were out of town for a week, so we did not do the egg collecting – and the numbers are possibly

a bit skewed from what they might have been.  The Ameracuana hen clearly took some time off for the molt as can be seen in the early part of the month.  As there is currently only one hen laying

blue eggs, it is pretty obvious.