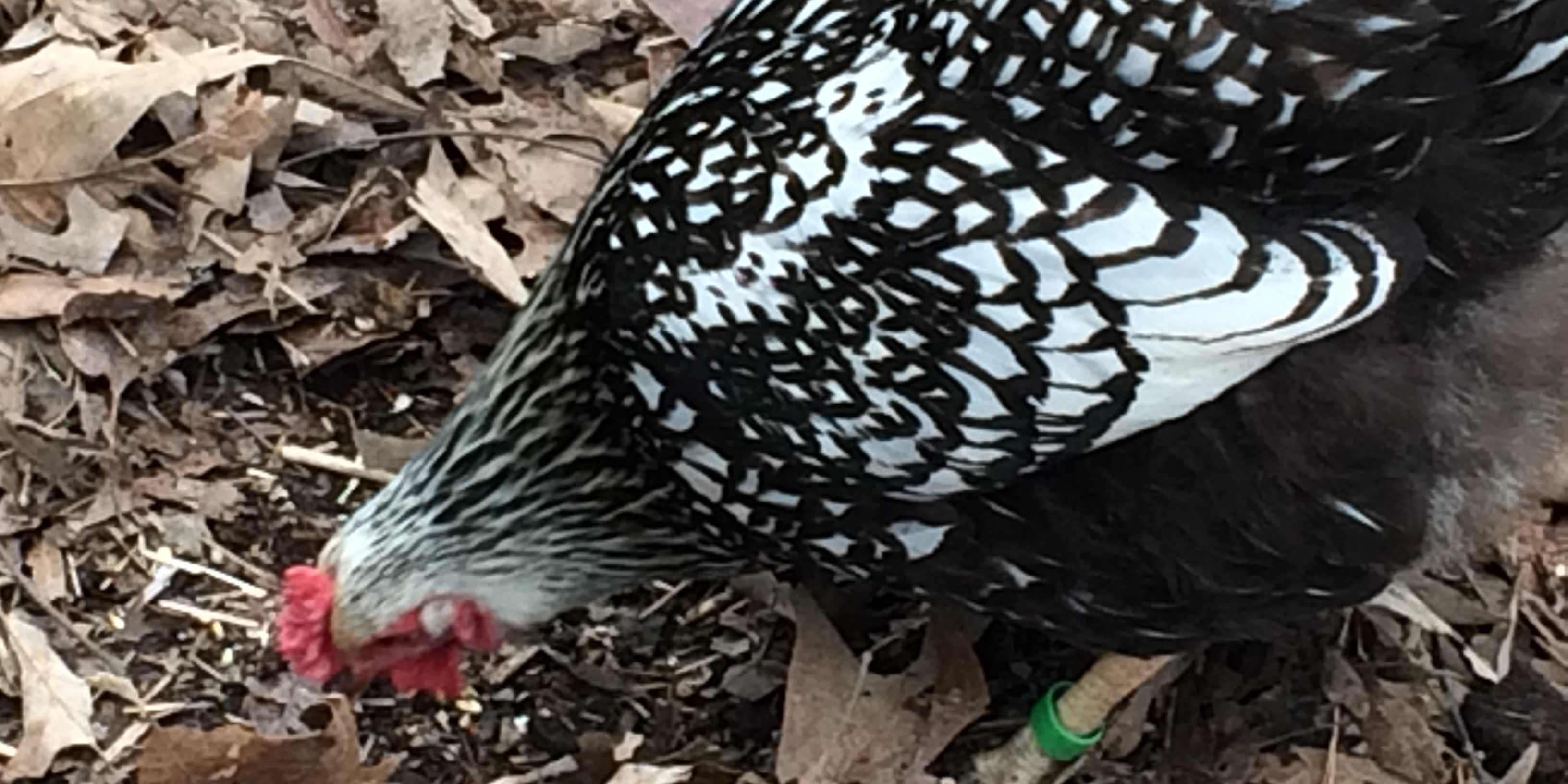 First of January, we ordered new chicks from Cackle Hatchery.

The 4th was another loss. The fox snatched the RIR pullet. On the 8th I saw the fox grab the Ameraucana pullet and headed down the hill toward the lake. I walked down the hill to see if I could find anything. To my surprise, I found the chick, hiding in some brush, relatively unharmed. Brought her back to the coop. She had a bit of a gurgle sound in her throat, but within a few hours she was back to her normal self, though far more skittish than before.

Fox took out the Sophia Green on the 27th. Two large collared dogs came through on a killing spree too. Five of original layers and the Ameraucana that got away earlier in the month are all that are left by the end of the month.